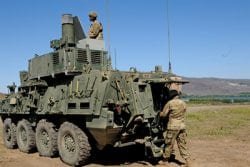 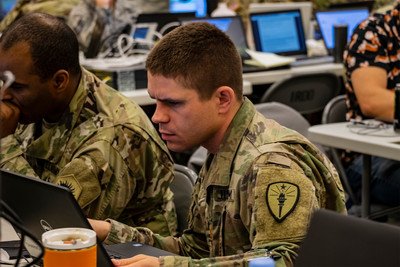 The officials told Congress that DOD cannot implement the NDS at sequestration levels of funding. Sequestration would halt progress in rebuilding readiness, growing the force, modernizing for the future and investing in critical emerging capabilities such as artificial intelligence, hypersonics and directed energy. It would also force DOD to cut end strength and critical modernization efforts that ensure the United States outpaces its competitors.

A continuing resolution would also hamstring DOD by stopping new initiatives, the officials said, including the increased investments in cyber, space, nuclear modernization and missile defense. Funding would be in the wrong accounts and DOD would lose buying power.