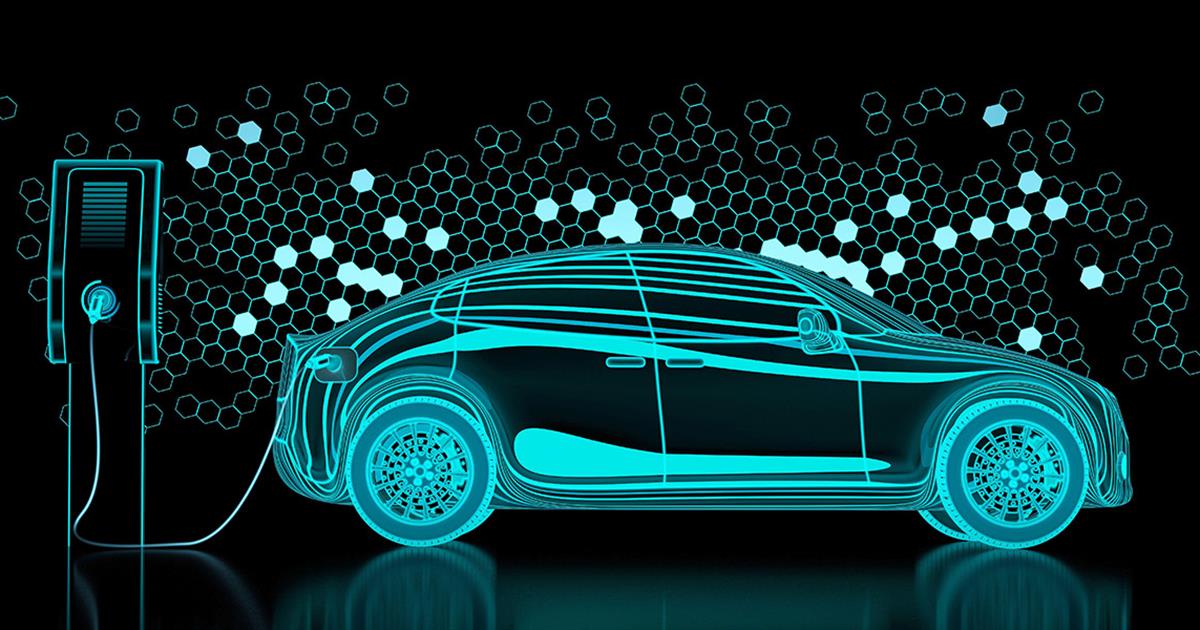 EV subsidies are poorly designed and mostly benefit the rich. Some simple changes could make them more effective and equitable.

As an environmentalist who totes kids around town, I would love to buy an electric car. But here in South Carolina, the cheapest electric vehicles (EVs) are at least three times as expensive as my used VW Jetta. What about those big government subsidies, you ask? The truth is that EV subsidies overwhelmingly benefit the rich, not moderate-income people like me.

The US federal government will give you up to a $7,500 tax credit for an EV, but you only get this money at tax time, and you only get it all if you pay a lot in taxes. In 2016, 78 percent of federal EV tax credits went to taxpayers with incomes over $100,000.

My research has shown that most of these tax credits, as well as state subsidies, are paid out to consumers who would have bought the EV even without the extra benefit. And often, they go to people who  treat them as additional cars rather than replacements for gas guzzlers, or who  don’t drive them often enough to make the gas savings outweigh the environmental cost of making the car in the first place.

This is a waste of government money.

In the face of climate change, we need to accelerate the transition to electric transport (assuming the US makes enough renewable electricity to power it). The Biden administration’s goal is for EVs to account for 50 percent of new car sales by 2030, but the  current share is less than 5 percent. Subsidies as they stand aren’t helping to get enough new EVs on the road. They are also unfair for poor communities.

Lower-income households already suffer more from the poor air quality that comes from tailpipe emissions. They also  pay a larger share of their household budgets on gasoline, and so could reap more savings from driving EVs if they could only afford them.

Here are six things that policymakers could do to make EV subsidies more effective and more equitable:

The Biden administration’s proposed Build Back Better bill incorporated some of the above suggestions in a weak way (eliminating subsidies for households making over $500,000 and for EVs costing over $55,000). But that bill died earlier this year. Biden has now pivoted towards  promoting domestic battery manufacturing. I’m not sure that will move the needle on domestic EV production, nor pass any savings on to the consumer.

EV subsidies have a huge potential to get more EVs on the road and improve equity without spending any more money. They are one of the few decarbonization policy tools that are both politically palatable and popular with consumers in many areas. But they need a radical overhaul to get gas-guzzlers off the road and meet climate targets.

Tamara Sheldon is an economist at the University of South Carolina who researches electric-vehicle adoption and policy.

Why ‘Free Trade’ Advocacy Keeps Running Into a Brick Wall

The ‘Abortion is safer than Pregnancy’ Fallacy: Taking a life…

Intelligent microrobots could one day be used in medicine