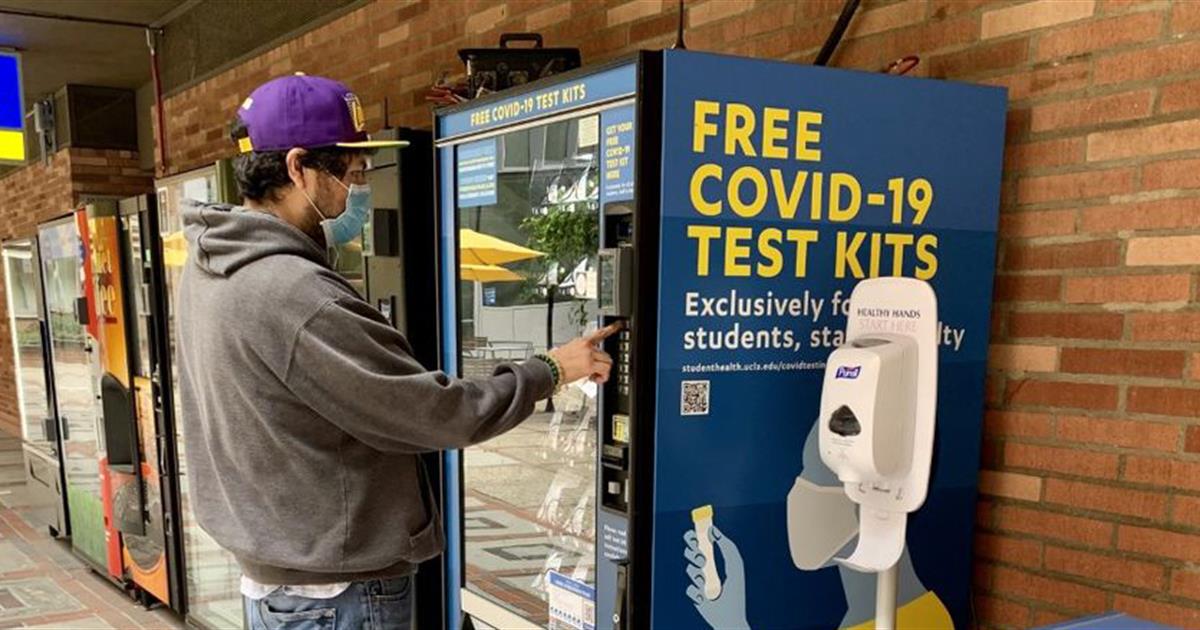 In January 2020, the worst public health emergency in over a century was brewing. By January 30, the World Health Organization recognized it as such. But the United States struggled with one of the most basic tenets of controlling a pandemic: knowing who is infected. Unlike in other countries and despite having the know-how and the technology, tests for Covid-19 were not widely available for weeks, with the FDA only approving private labs to use their own tests by the end of February of that year. By that time, the SARS-CoV-2 virus had already spread. That head start, and a continuing deficit in access to frequent, rapid testing, is one reason the US has since recorded over 700,000 pandemic deaths.

In interviews with experts, this video explores what went wrong with testing early in the pandemic, why that was a problem and the testing strategies that could be put in place now to slow down the spread of Covid-19.

“In the United States, one of the major problems in the response to the pandemic started right at the start with testing — you cannot tell where the virus is, or if somebody is infected with it, unless you test for it,” says Bill Hanage, an epidemiologist at the Harvard T.H. Chan School of Public Health. “Once testing becomes available, you suddenly turn on the lights and you see that there’s a huge problem. And by that stage, it’s a little bit too late to be able to control that problem.”

Genomicist Pardis Sabeti, whose lab at the Broad Institute of MIT and Harvard developed its own diagnostic test soon after the SARS-CoV-2 genome was published, concurs. “There are 260,000 clinical labs in the United States,” she says. But more than a year into the pandemic, only about 200 of these had created their own tests, choosing to wait for commercial options instead. “To do it right in the future, whenever a new viral threat emerges, we have to position the 260,000 clinical labs to be able to set up testing right away.”

A more robust national plan for Covid-19 surveillance, including greater access to rapid testing, is still a key strategy for curtailing the pandemic.

This video is part of Reset: The Science of Crisis & Recovery, an ongoing series exploring how the world is navigating the coronavirus pandemic, its consequences and the way forward. Reset is supported by a grant from the Alfred P. Sloan Foundation. Watch more videos from Knowable Magazine.

The Case for Vaccine Mandates—Refuted

Biden Believes ‘Progress Was Made’ Towards Agreed Framework on Taxes…